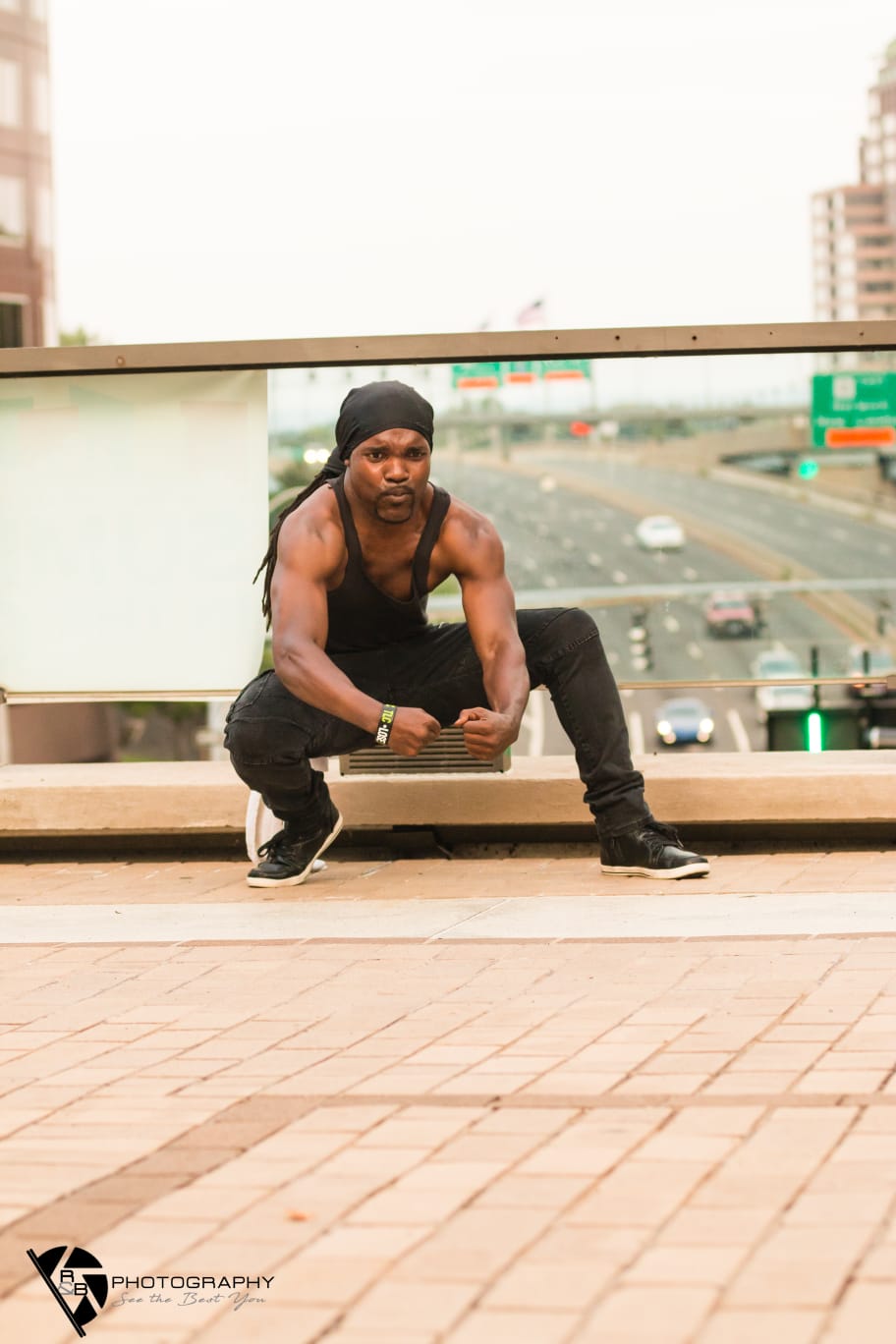 Justin “JuS” Hughes is a versatile musician From Bloomfield, CT who has made his mark in the industry. JuS has been singing and dancing since the age of 6 starting with genres such as African, Tap, Ballet, Jazz, and Modern. Since the day he knew he had the talent to sing and dance, JuS has involved himself in numerous activities in the Boston, Connecticut, New York and Southern areas. At age 10, JuS began pursuing Hip Hop and found that he was able to excel much higher in this genre of dance. JuS is a self taught Hip Hop street dancer that has worked his way into becoming one of the most versatile choreographers, hard hitting dancers and performers in the field today. Working and touring with artists such as, Madusa from def Poetry Jam, Pharaoh Monch and Slum village, for the “Beats For Peace Tour”, JuS has also gained exposure to Sony/BMG Music entertainment. As a Choreographer, JuS has choreographed for artists that are breaking into the industry in front of Industry Executives from BET. Being an R&B, Soul, and Hip Hop singer, JuS has been able to utilize his talents and electrify every stage with his versatile performance.