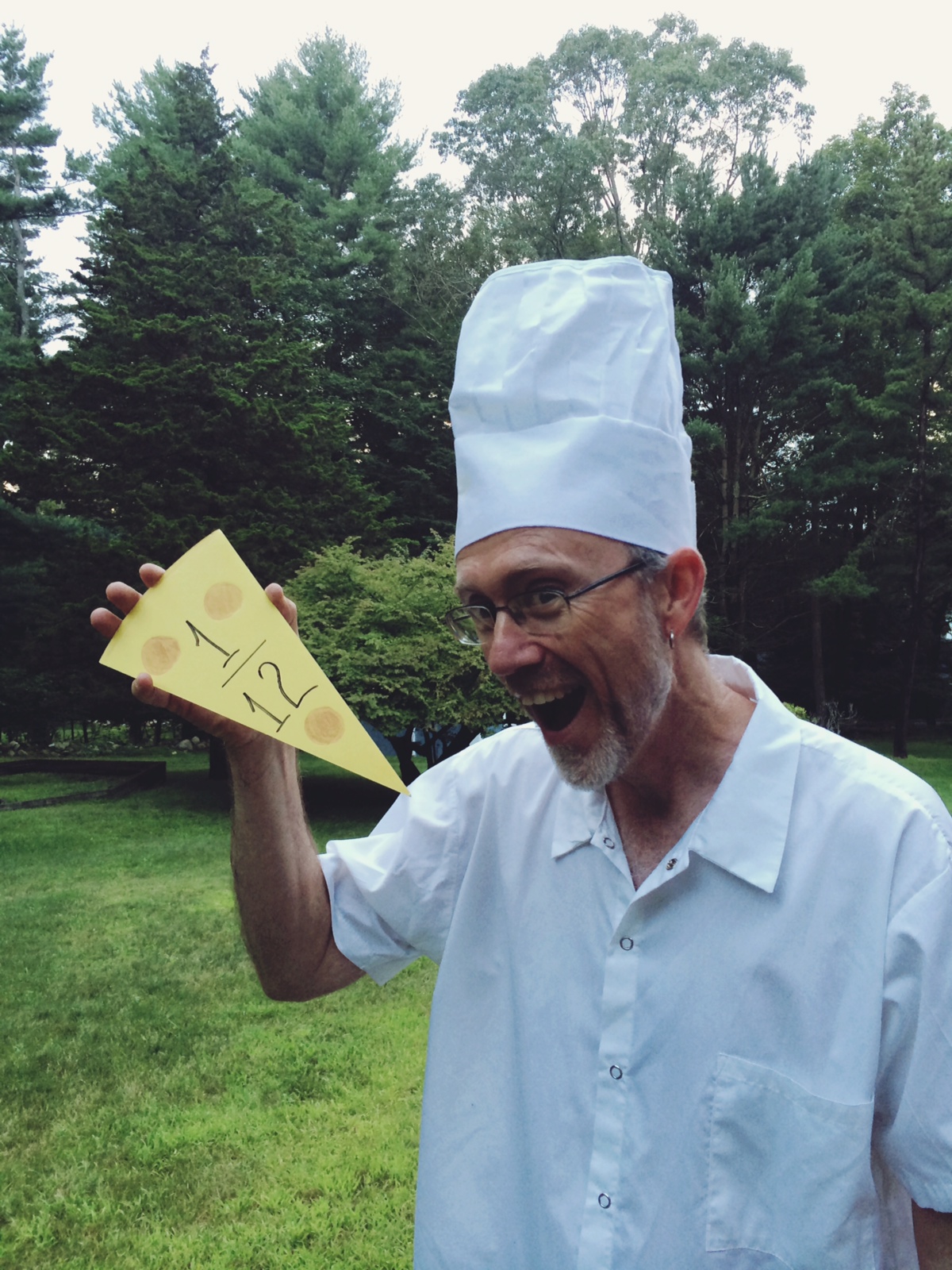 Musician, storyteller, and teacher, Jeff McQuillan resides in the heart of Connecticut where the winters are ice cold and the summers are coveted, where the river runs deep, the apples are plentiful and the robins do come bobbin’ along. From September to June you will find Jeff tending to his flock of 250+ students ranging in age from 3 to 19 years old. In 2013 Jeff was named Artist Instructor of the Year by his school, CREC ARTS. He also received an award from the Connecticut Board of Education for community service work. Jeff was named Connecticut State Troubadour in 1998. He has received numerous grants from local and state arts agencies. In 2009 he received the prestigious SURDNA foundation award, traveling to Ghana, West Africa where he studied traditional drumming and culture. Jeff has been performing for children and families for 4 decades as a musician, storyteller and dancer. He works in schools, museums, libraries, day care centers, festivals and more. From 1986-98 Jeff recorded several LP’s with folksinger Phil Rosenthal on American Melody Records. Jeff has recorded music and videos and done consulting work for Scholastic, MacMillan-Hill and Silver-Burdett publishing companies. Jeff’s performances include Arts and Ideas (New Haven), Jonesboro Tennessee Storytelling Festival, Springfield Jazz and Roots Festival, Nuits du Afrique (Montreal), la Foret Hotel (Tokyo), Sounds of Brazil (NYC), National Magnet Schools. Jeff is also co-founder of the Latin Jazz orchestra, Mikata, which performs in concert and dance venues throughout the northeast. Their latest CD, Ayer y Hoy, is enjoying great success on radio stations and on the internet. Mikata received the New Haven Arts Council Award, “Opening Heart, Opening Minds” in 1999 and the Latin Music Award from Hispanic Performance Network in 2009. In 1986 Mikata performed in concert with the legendary folk singer Pete Seegar. Mikata’s music and videos have aired on BET, MTV and Japanese networks. Whether he is performing with his groups Okwy Osadebe Highlife, The Troubadour Trail, Drum Tales, Super Rhythm Heroes or if you catch him on the dance floor stepping and spinning to the sound of the conga drum, you can bet that Jeff will be in the groove… After all, we are never too old or too young to feel the beat!