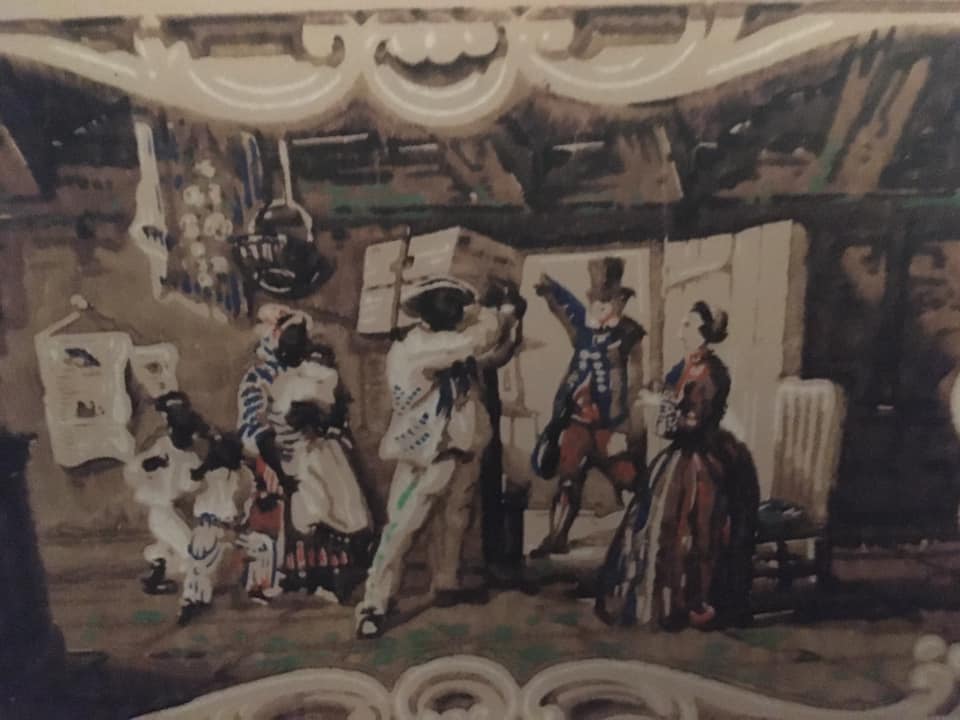 The Harriet Beecher Stowe Center uses Stowe’s life and work to inspire YOU to change your world. Stowe wrote the anti-slavery novel, Uncle Tom's Cabin, in 1852. The world was never the same. Abolition became possible. Emancipation became law. But today, in the 21st century, inequity is everywhere. What would Stowe do? What will YOU do? Mission: The Harriet Beecher Stowe Center preserves and interprets Stowe's Hartford home and the Center's historic collections, promotes vibrant discussion of her life and work, and inspires commitment to social justice and positive change. Harriet Beecher Stowe inspires us to believe in our own ability to effect change. Her life demonstrates one person's ability to make a difference. Stowe changed public perception of a young nation's divisive issue, slavery, using her words to change the world. Her example is as important today as it was in her time. In 1852, Harriet Beecher Stowe change the world with Uncle Tom's Cabin, her ground-breaking and best-selling anti-slavery novel. Stowe recognized slavery's injustices and was compelled to speak out. As a woman of the 19th century, Stowe had no right to vote or to hold office, yet she gave public voice to her convictions, turned the tide of public opinion and became the most influential American woman of the 19th century. The Stowe Center's programs and activities are energized by Stowe's example. As a 21st-century museum and program center, the Stowe Center connects Stowe's issues to the contemporary face of race relations, class and gender issues, economic justice and education equity. Harriet Beecher Stowe's Hartford home is a National Historic Landmark. The Harriet Beecher Stowe Center is accredited by the American Alliance of Museums and is an Affiliate of the American Writers Museum.