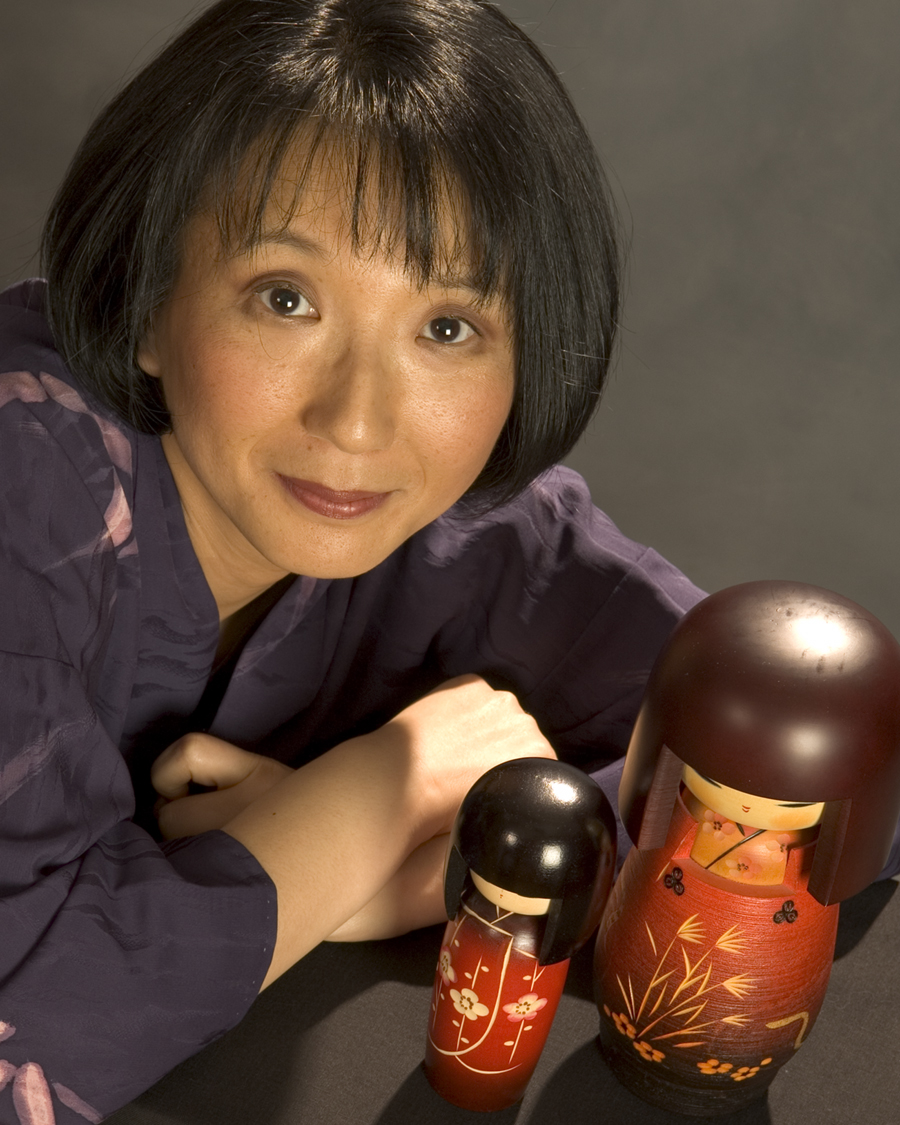 A native of Osaka, Japan, Motoko has shared her expertise in Asian folktales in schools and libraries across the United States since 1993. She also offers classroom workshops and residencies on Japanese culture, Chinese culture, creative writing, origami geometry, and storytelling. Motoko has appeared on “Mr. Rogers’ Neighborhood” and an educational video by Harcourt, and also has been awarded numerous grants from the Massachusetts Cultural Council and New York State BOCES for her arts-in-education programs. In 2003, Motoko toured Miyazaki, Japan, as a part of Carnegie Kids in Miyazaki Project, sponsored by Carnegie Hall. She is the author of 'A Year in Japan: Folktales, Songs and Art for the Classroom.' Her storytelling CDs won a Parents’ Choice Award, a Storytelling World Award, and a National Parenting Publications Award (NAPPA.)

Origami Geometry: Got the Right Angle! (3-5)